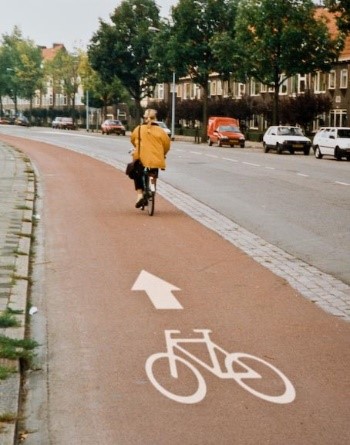 Cambridge is best known for its cycle population and much of the City has brilliant links and access routes for cyclists, creating a greener and healthier environment for both people living and visiting the area.

The Science Park in Cambridge is now making improvements to the access of the park via bicycle, which has always been tricky given its close proximity to the A14.

Following these building improvements, it has been reported that better access for pedestrians and cyclists will be in place, creating a safer entry to the Science Park.

You can find out more about which cookies we are using or switch them off in settings.

This website uses cookies so that we can provide you with the best user experience possible. Cookie information is stored in your browser and performs functions such as recognising you when you return to our website and helping our team to understand which sections of the website you find most interesting and useful.

These cookies are strictly necessary to provide you with services available through our website and to use some of its features. These must be enabled at all times, so that we can save your preferences.